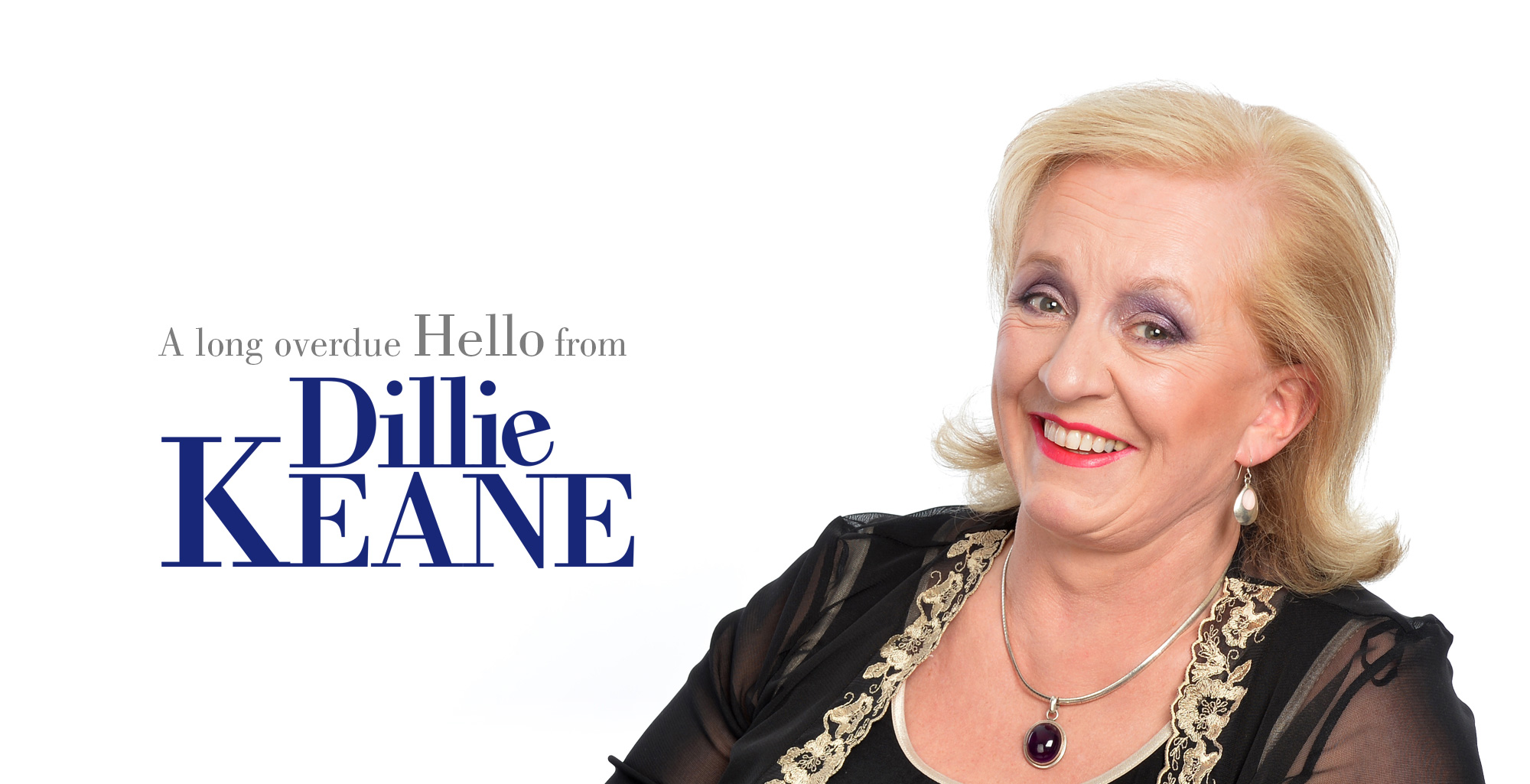 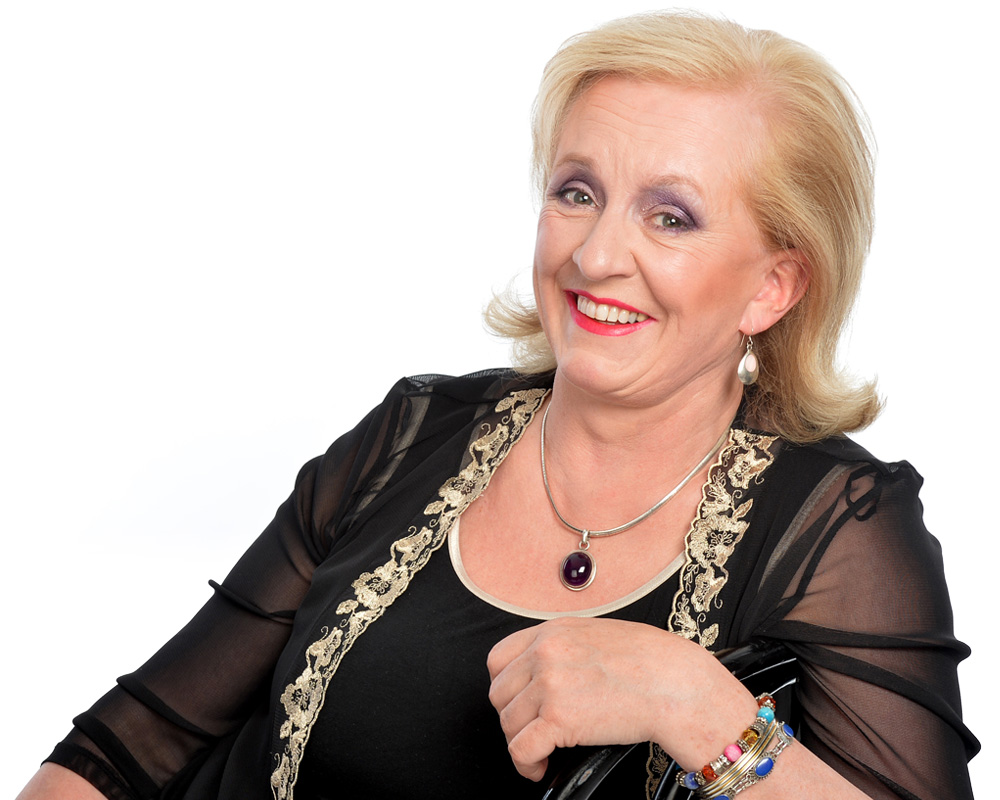 “Her worldview is laconic, her lyrics lacerating, her voice now capable of going deeper than a Chilean miner.”

“Keane, whose piano-playing remains as sprightly and inventive as ever, prompts gales of laughter with merely the raising of a quizzical eyebrow.”

Dillie Keane is a songwriter, singer, actress and cabaret artiste – perhaps best known as one third of the satirical cabaret trio Fascinating Aïda, of which she is the founding member. She’ll do a lot of things for payment, and has regularly written for a number of well known publications over her long, long, long life. Rather in the way that very important celebrities launch their own brands of swimwear, perfume and headphones she is hoping to launch a line of her seasonal chutneys which can be purchased at her farm gate for £3 per jar (leave the money in the honesty box, please.)

Fascinating Aïda, however, is her grand creation. The achievement can be told in numbers. 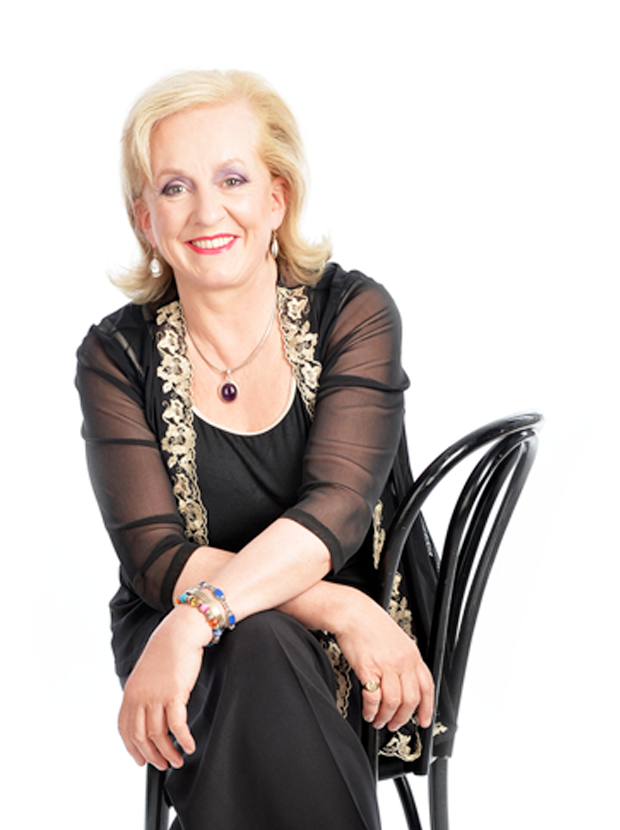 Oh dear, it’s at least 752 years since I updated this website.  Well, I’ve been on gardening leave.  After a hugely enjoyable but fairly gruelling four month tour of GRUMPY OLD WOMEN TO THE RESCUE with Jenny Eclair and Lizzie Roper, I decided I needed 6 months off.  I actually gardened – a lot!   Then suddenly it was 2019 and I started writing again.  I’m in the process of writing a musical which is chugging slowly along, and I started a blog.
Yes, get me, a blogger!   I’ve always been a bit of an eco-bore so I set myself the task of trying to change people’s habits by telling them as entertainingly as possible why they should do so, and suggesting alternatives.  You could say I’m trying to save the planet one product at a time.  Have a look at it and do please click the FOLLOW button – you’ll get an email every couple of weeks with the new piece – I’m really enjoying the process!  www.shityoudontneed.blog
I have also put together a new solo show – LOVE AND OTHER BAD IDEAS.  It’s a combination of old material and new songs – but this time, I have taken the plunge and I am singing some songs by other writers as well as my own.  I went to New York for New Year (or as they say it in America, Noo Years!) and made friends with artists who write songs rather like my own.  I asked if I could perform their material.  In truth, I’d always assumed I would be lynched by songwriters desperate to stop my corncrake voice massacring their songs, but it turns out that these songwriters were foolishly pleased at the thought that I would be singing their songs.  And the songs I’ve chosen are  wonderful.  Best of all, far from feeling rather odd about singing stuff I didn’t write, it has been curiously liberating.
Anyhow, I did it at the Pheasantry for five nights, and not only was I not lynched, but I had a wonderful time.  So I’m doing a few gigs throughout the autumn to keep the show alive while I’m writing.  I’m not flogging the show to death around the country as I have songs to write and fierce deadlines, but am just doing a few selected gigs to stop myself rusting while I scribble…  see my handful of tour dates below with details of venues.  I’ll be accompanied by the wonderful Michael Roulston most of the time, and when he’s not available, I will be working with James Cleeve (new to me!) and Sam Cable (my old pal!).
… and yes, not only am I writing a musical and a fortnightly blog, but I am starting to write new songs for Fascinating Aïda – we are reconvening at the South Bank (Queen Elizabeth Hall) for a Christmas run.  This will be followed by a big national tour… or two… And we will be joined by Michael Roulston on piano which will add much richness as well as fun to the work.
That’s it from me for a while – do try and catch the show if I am coming anywhere near you!

“Life, love and the songwriting process are celebrated in this richly layered cabaret.”

“A rare performer who can produce sharp, piercing satire and deliver heartbreaking songs with élan.”